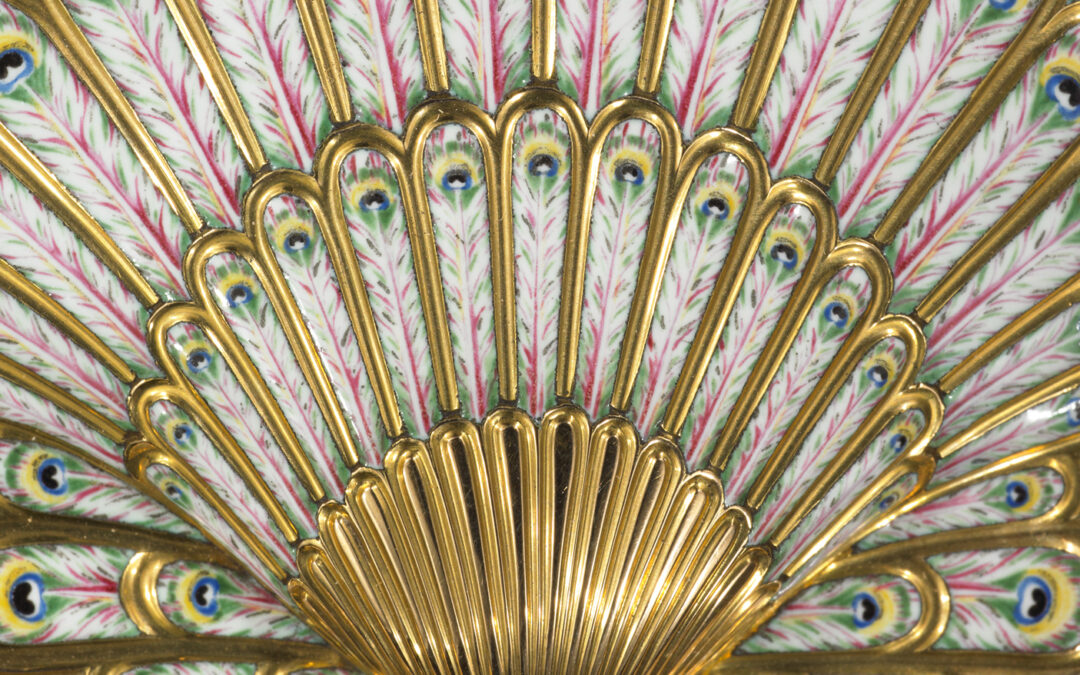 Join the alumni visit for special private access to the new exhibition at the Wallace Collection, ‘Inspiring Walt Disney: The Animation of French Decorative Arts’. The tour will be led by Helen Jacobsen, the exhibition’s curator in London.

Coming to the Wallace Collection after its success at the Met, the show investigates the impact of European visual and literary traditions on Walt Disney and his studio’s artists. Juxtaposing over 120 drawings and film footage from the Disney Studios with outstanding 18th Century paintings, porcelain and furniture, the exhibition highlights the exceptional talent and innovation of both the Walt Disney Animation Studios’ animators and the creative pioneers of the French 18th century. Although separated by two centuries, the artists and craftsmen all had the same ambition – to breathe life, character, and charm into the inanimate.