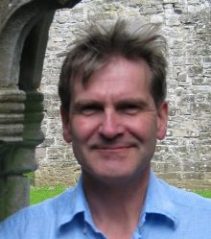 David Adshead is the Secretary of The Georgian Group, one of the country’s national amenity societies.  He was previously Head Curator and Architectural Historian for the National Trust.  He has written extensively on aspects of the country house, for thirteen years editing the National Trust’s Historic Houses and Collections Annual, published in association with Apollo Magazine, and has most recently edited the monograph Hardwick Hall: A Great Old Castle of Romance (Yale University Press 2016).  A former chairman of the Society of Architectural Historians of Great Britain he is a member of Historic England’s Advisory Committee, a trustee of the Stowe House Preservation Trust and a member of the Heritage Advisory Panel of the Chiswick House and Gardens Trust. 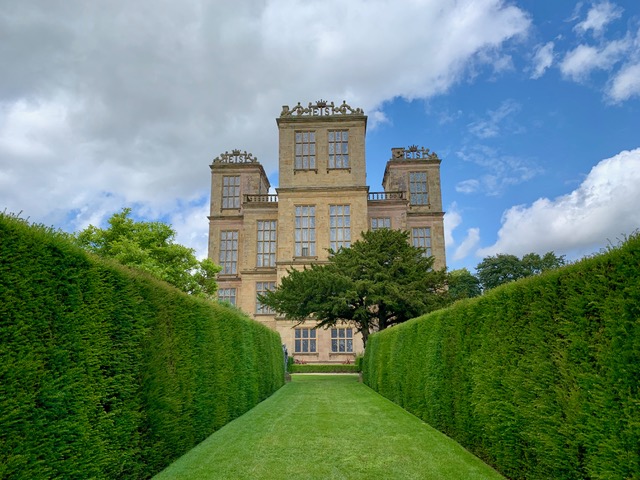 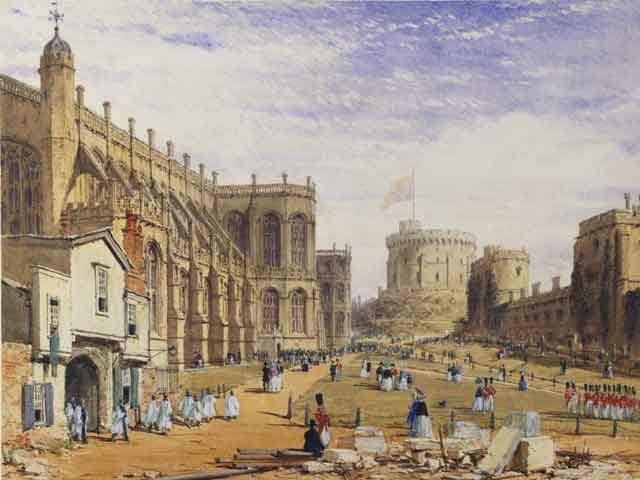 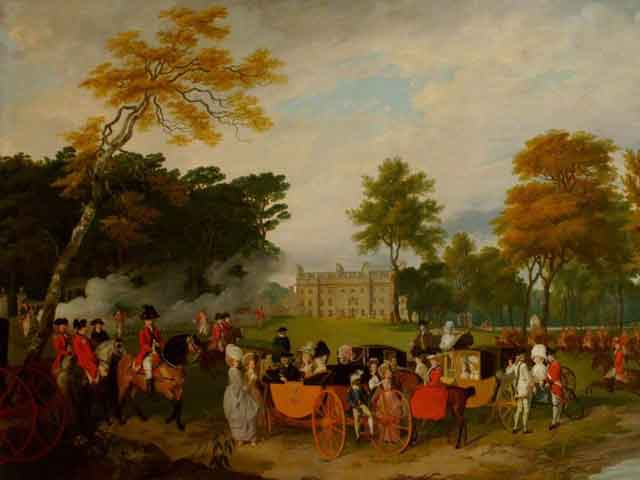 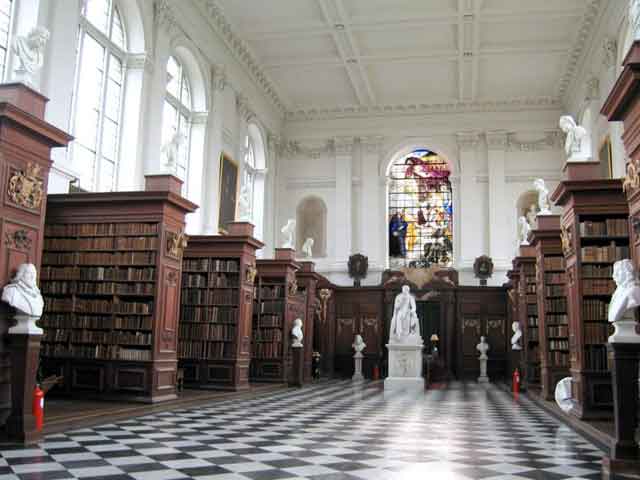 From College Library to Country House 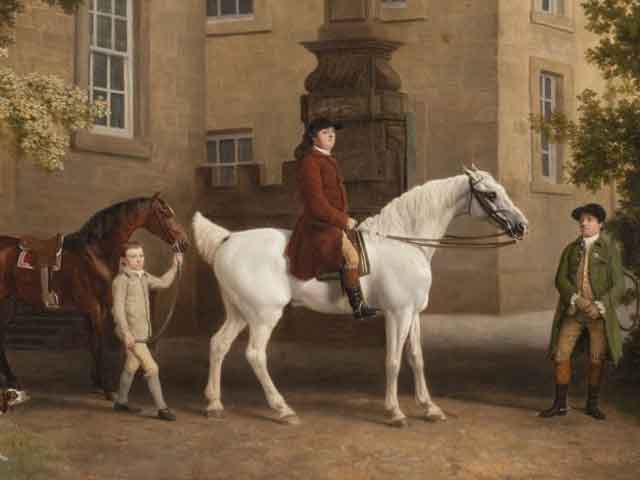 The Horse and the Country House: A Conference