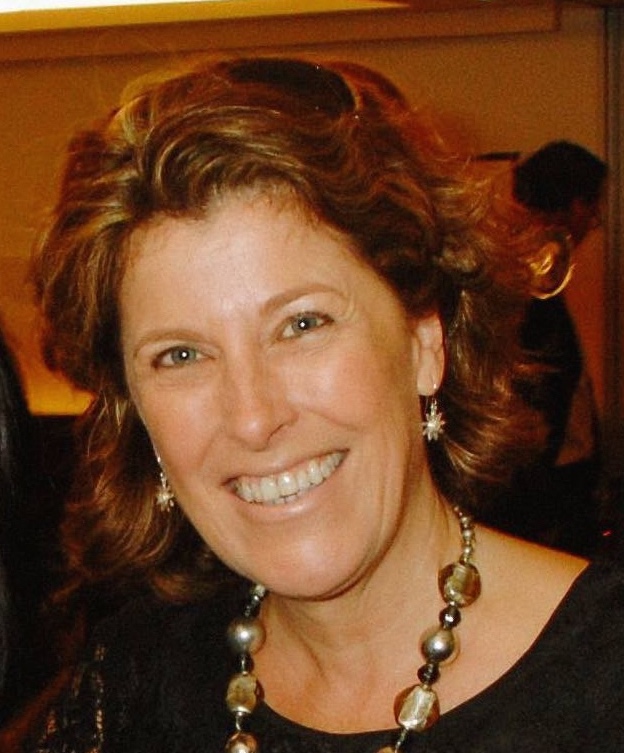 Having worked in special events in Canada followed by 15 years as press officer for The Royal Opera, Covent Garden, Rita established herself as a freelance arts administrator and PR consultant in 2010.  She has subsequently undertaken numerous projects for boutique opera companies and individual artists in the world of classical music and opera, and has managed the British soprano Nadine Benjamin MBE since 2014.

For The Attingham Trust, Rita has worked as administrator for the Summer School (2014-17), French Eighteenth-Century Studies (2018) and three Study Programmes (Rome and Naples 2017, 2019, The Horse and the Country House 2018).  She has recently completed a new Course From College Library to Country House with Andrew Moore and will administer the Study Programme to Ireland with Elizabeth Jamieson in September 2022.

back to our team