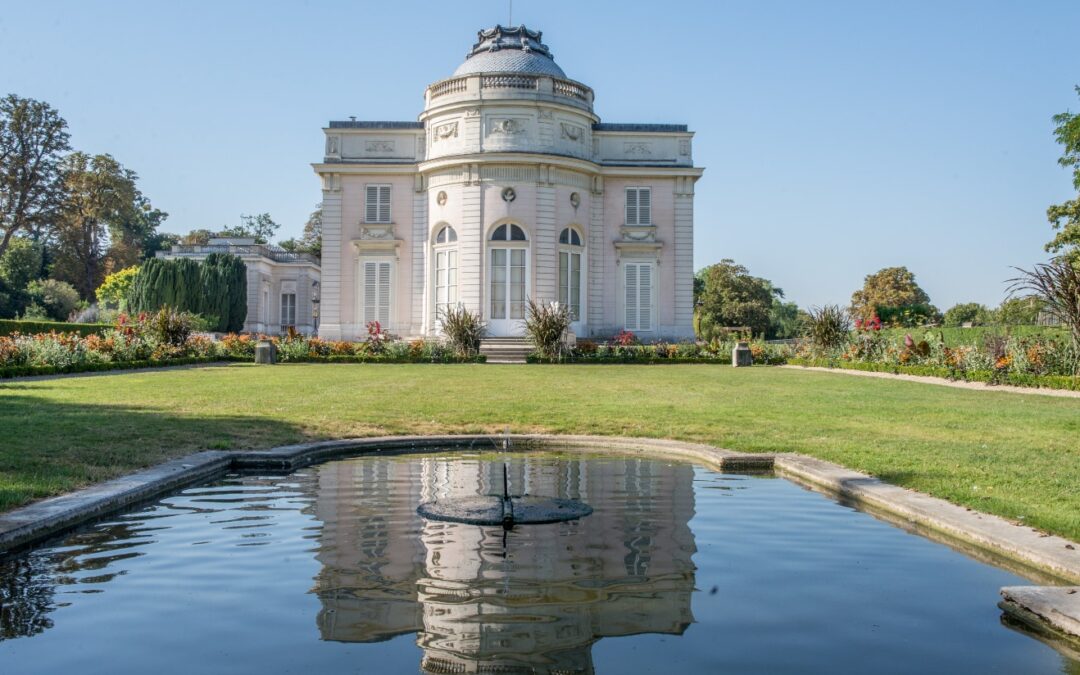 Wednesday 28th April 2021 at 6pm BST
‘The Château of Bagatelle: the story of a remarkable house and its collections’

Helen Jacobsen, the Director of the French Eighteenth-Century Studies course, looks at the absorbing story of the Château of Bagatelle, the former hunting lodge in the Bois de Boulogne that was transformed into a jewel of French neoclassicism as the result of a bet between Marie-Antoinette and her brother-in-law, the Comte d’Artois. Much more than a plaything, Bagatelle survived the Revolution and came the much-loved home of two more of the greatest patrons of French art, the 4th Marquess of Hertford and Sir Richard Wallace. Helen, who is also the Curator of French 18th-century decorative art at the Wallace Collection, will chart the life of the house under all three owners, and investigate the continuing connections between Bagatelle and Hertford House.

You can register for the event here